2nd Saturday of August is

No catch. No purchase necessary.

The Saturday before HALLOWEEN each year is

A Spooky festival of Fun with

We're fitting them in wherever we can find  a spot so

look around for lots of your favorite films for only $1.00

at great regular savings as low as $1.00

We have various discount specials from time to time so check our FaceBook page regularly for New Savings.

A short history of comics:

5 cent comics?
Like many of our illustrious elders my dad recalled buying comics for a nickel.

Now historically with the exception of a popular comic named Nickel Comics from Fawcett Publishing ( Captain Marvel aka Shazam ) and some issues of the Dell Publishing tabloid sized "The Funnies", issues usually carried a cover price of 10 cents, but that doesn't mean you couldn't commonly find them for half that at various news stands if you waited a bit.

Comics distribution up through the 1970's was newsstand oriented and unsold comics were credited and set aside to be destroyed. Most vendors after cutting off the top of the cover for return credit simply marked them down and made a little something extra. With the creation of the direct market vendors controlled their own orders at a better discount, but took on the responsibility of having no return credits ( if you don't sell 'em you eat 'em ) which on a positive note has built up quite a nice back-issue marketplace for newer readers.


Don't forget we also have Gift Certificates available in any amount so spread the joy of comics. 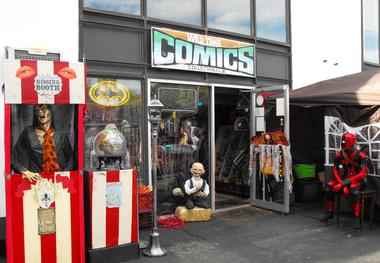 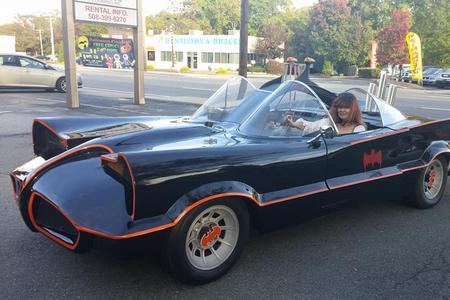 Welcome to Wild Time Comics, a good old style comic book store where you'll find more treasures and bargains the deeper you dig. Sure we carry all manner of NEW comic releases and provide a FREE Pull and Hold service for your convenience, but we also have many, many thousands of back-issues to fill those holes in your missing issues list. We're always unearthing all manner of other oddball items as well like old toys, prints, posters, records, movies, art books and other great stuff for your enjoyment. So stop on by sometime.